On heels of Cecile Emeke’s pioneering Strolling series, which explores “Afropean” narratives in the UK, Sweden, France and the Netherlands, Dutch filmmaker Bibi Fadlalla has launched a new project named Black in NL. Through interviews, the series gives a voice to the Dutch black community, shedding light on subjects such as belonging and identity within a society that still considers itself and its culture inherently white.

So far, two episodes have been posted via Youtube (see episode 1 below), but you can continue to follow the series by subscribing here. 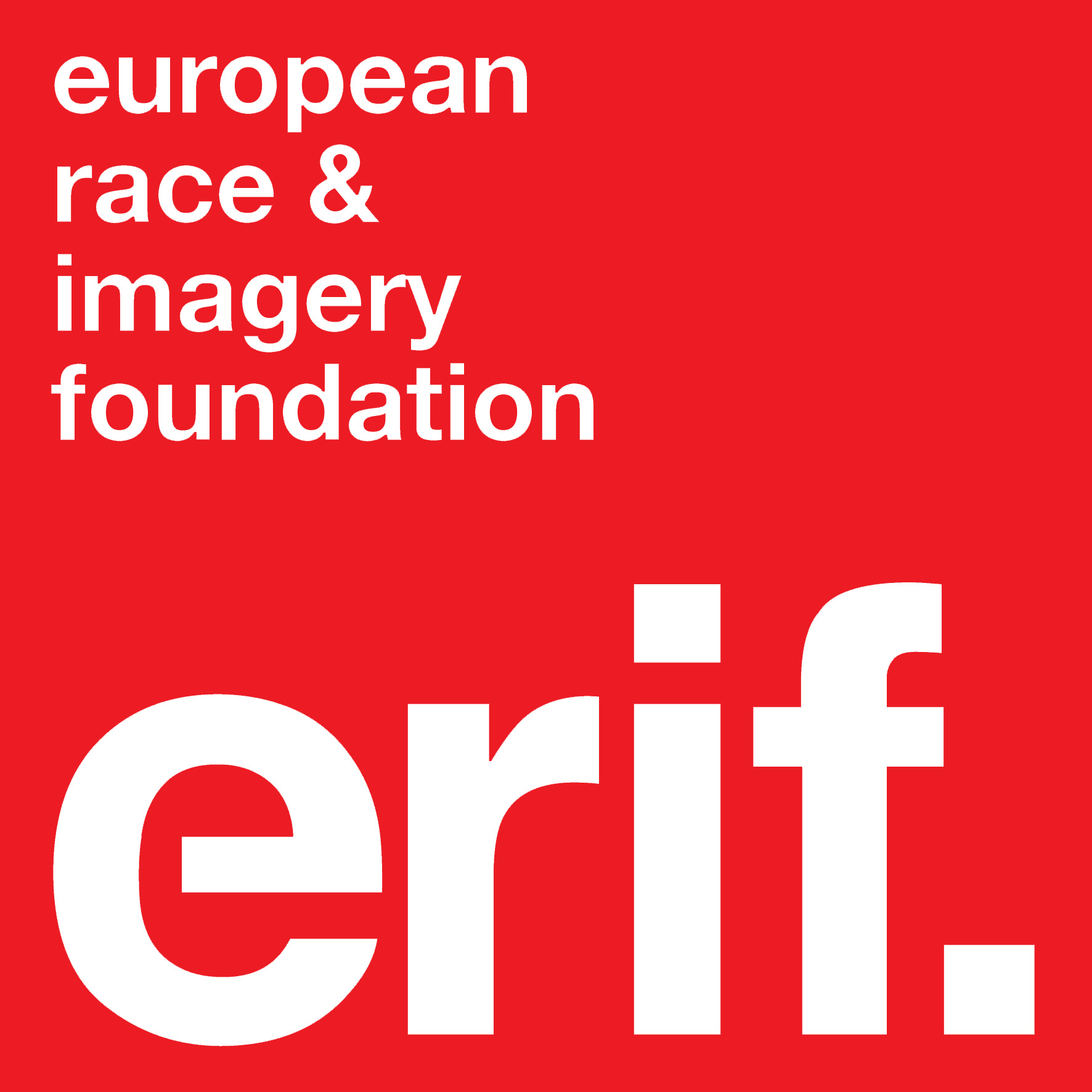 Have a listen to Ashwani Sharma, co-editor of the darkmatter journal, on how to experiment with non-academic writing and critical journalism to enable different forms of interventions in eurocentric forms of thought.
Memory of the audience of the Returning the Gaze conference in 2014
Ashwani Sharma´s quote which concurrently is the last quote of the social media campaign: Quotes of Resistance 2, #QoR2: Resisting Blackface, accentuates how important it is to think outside the logics of racist-neoliberal frameworks and bring forth as well as experiment with different ways of thinking and presenting knowledge. In the last few months ERIF has been posting various contributions in forms of digital postcards, audio recordings and short video representations from activists, scholars and artists of colour that elaborate on what it means to encounter blackface in Europe. They offer heterogenous ways and strategies on how to resist racist imaginary. The different inputs also contribute to the special issue “(De-)facing the dark face of Europe”, the open access journal darkmatter which is a critical and explorative platform for anticolonial work. The issue contains different articles that emerged from the ERIF conference: Returning the Gaze, in 2014, and emphasizes anti-racist and Black liberatory action. All articles are available via the following link, for a deeper dive into these different subjects and themes: https://darkmatter-hub.pubpub.org
Listen to Ashwani Sharma, co-editor of the darkmatter journal, talk about how to position a Black led project inside the imperial machine and to generate new zones of practice in the production of counter-hegemonic knowledge.
As #Pride month comes to a close over the coming days, we re-post this insightful quote, which ponders how should we properly address and challenge derogatory and harmful imagery and narratives without reproducing them further in our social justice movements?
Memory of the audience of the Returning the Gaze conference in 2014
%d bloggers like this: